For a rather long time, energy drinks have been especially popular among the youth.Since when energy drinks where originally launched in South Africa, they are targeted at the so-called blue-collar client. The energy boosters were for the hard-working men to get through the day. The image has remained and got even more popular amongst consumers emphasized when the companies started to function as sponsors in real men sports such as Boxing and Extreme Fighting.

Energy drinks are non-alcoholic beverages intended to provide a quick burst of high energyto the consumer. Generally, the core component is caffeine. South Africa has a long history of energy drinks. Energy Drink in South Africa and the use of caffeine has been a key ingredient. Recent years have witnessed the emergence of several new energy drinks. 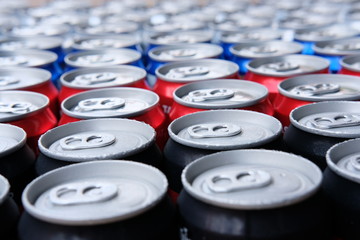 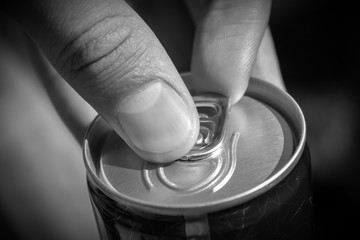 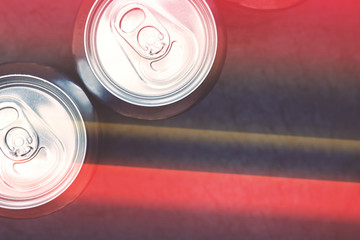 BODIGADI Company Limited is a new beverage company that aims to attract young customers. It will launch the first product - quality energy drink with the youth in mind.